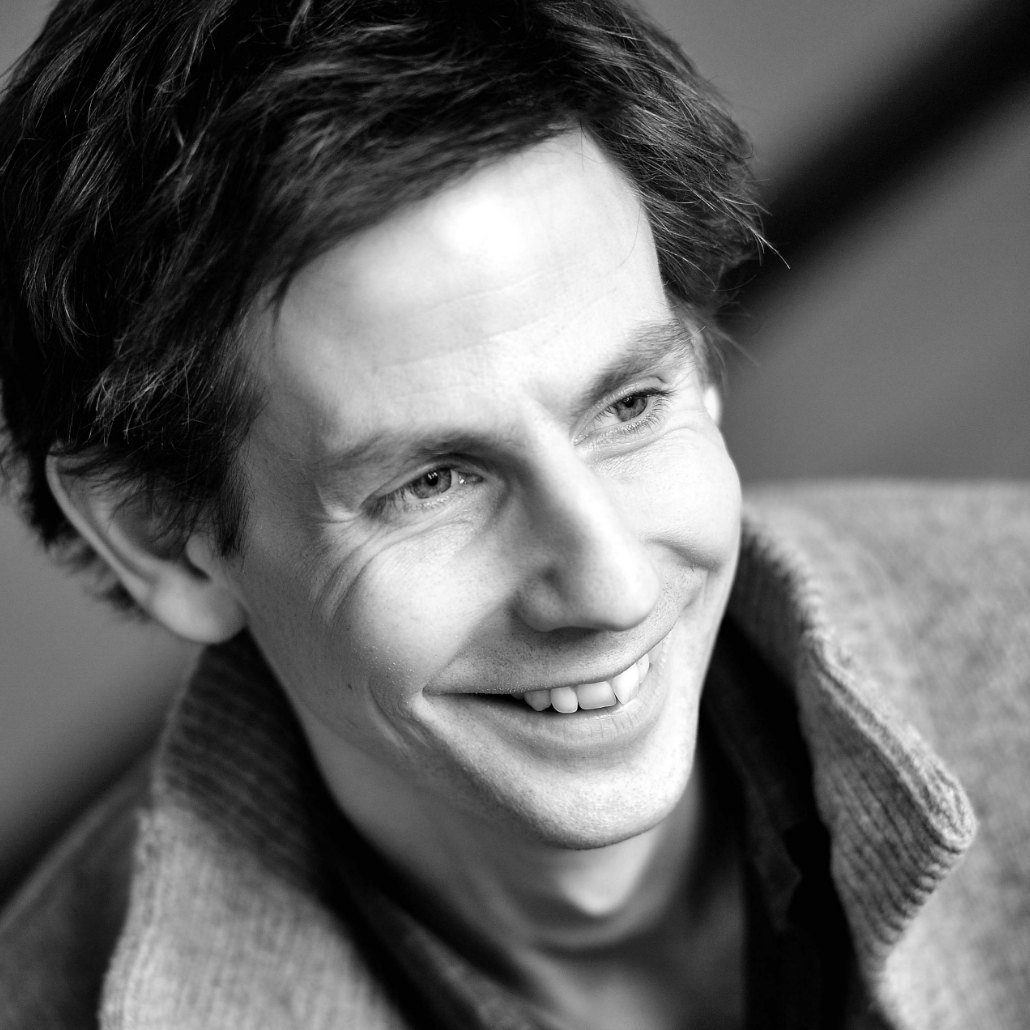 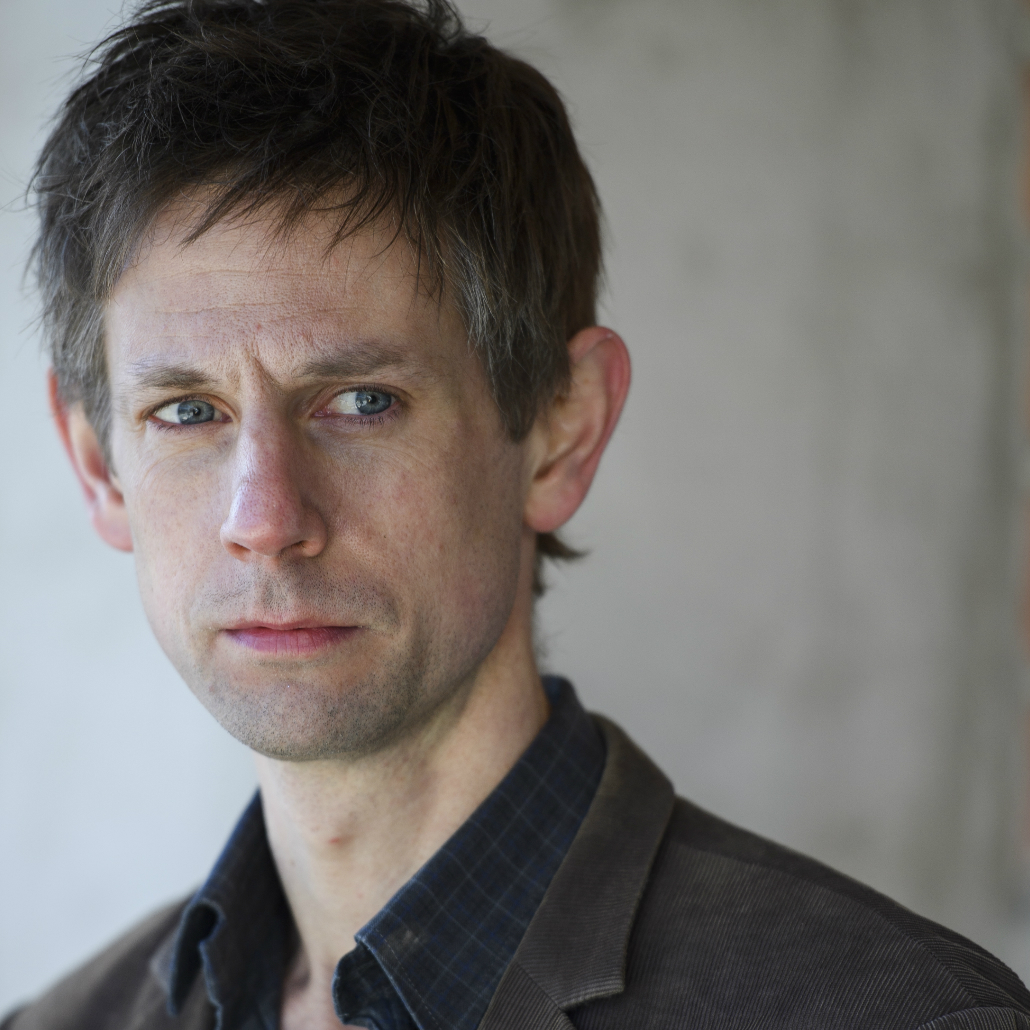 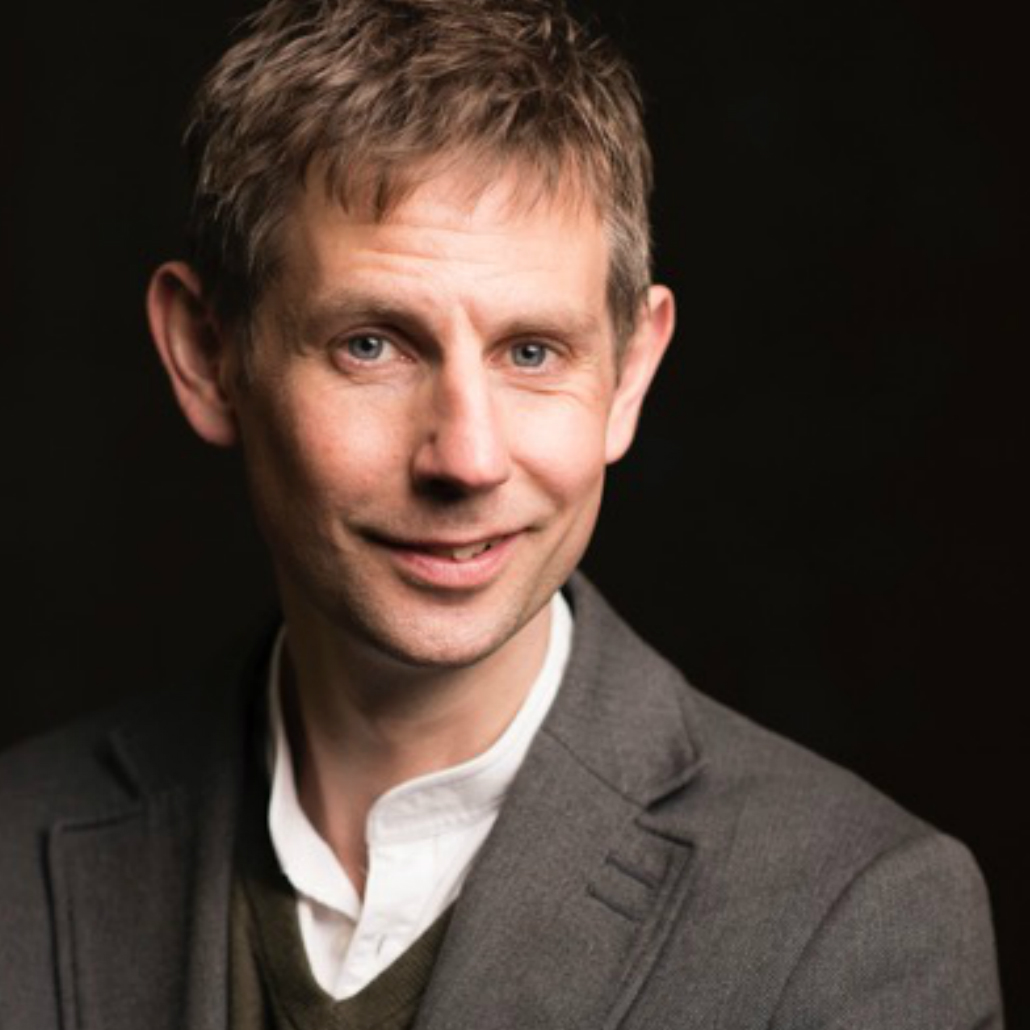 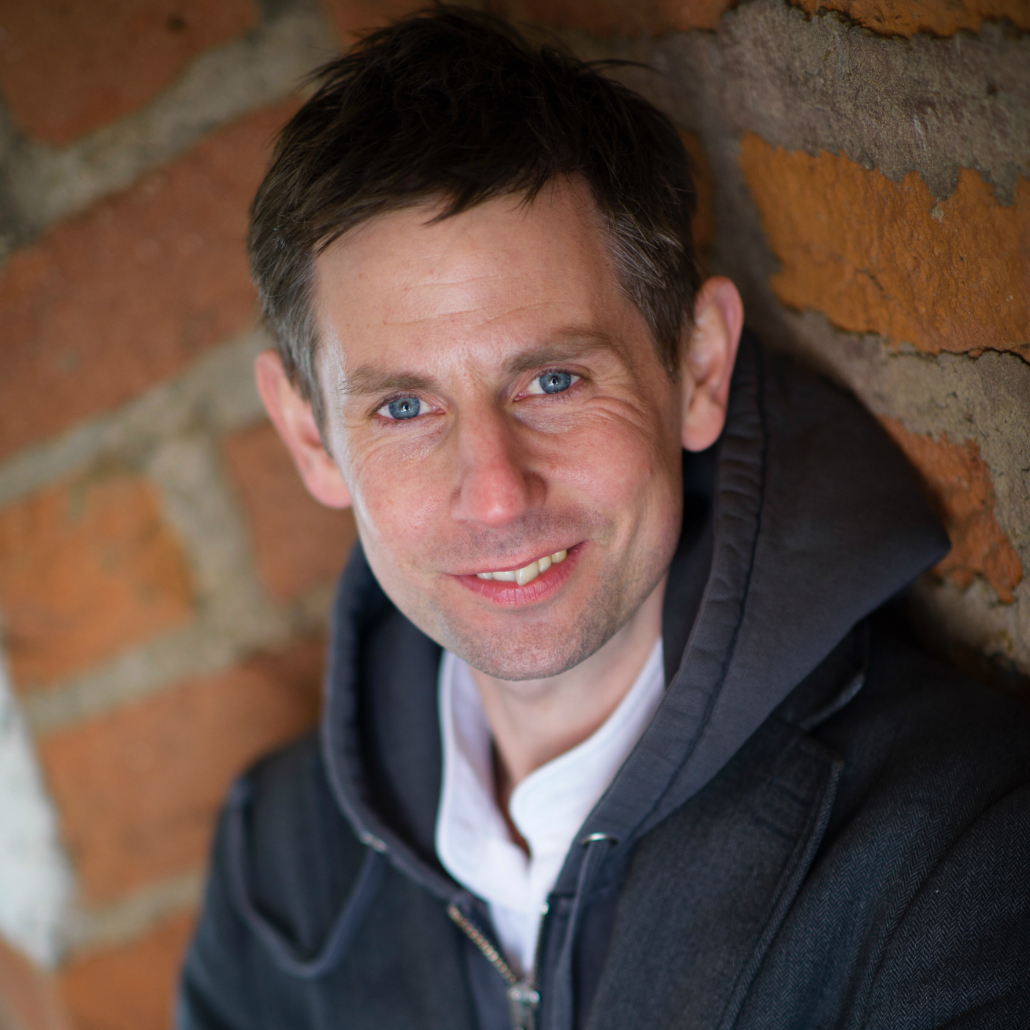 Jesper is trained as an actor at LAMDA in England and HB Studio in New York where he studied for among others Austin Pendleton. During his more than twenty years as a professional actor he has toured in Sweden, Finland and Great Britain. Jesper has been invited to festivals in America and Norway as well as performed at Harare International Arts Festival in Zimbabwe. He has also staged two critically acclaimed productions at Edinburgh Festival Fringe.

Currently Jesper is working at Västmanlands Teater in Västerås, understudying for two of the lead parts in Här kommer framtiden. During the spring of 2022 Jesper will also perform his monolog Evil as well as keep on touring with TEATERi’s productions BOY and The book of the broken superheroes.

Jesper started rehearsing the new play by Isa Schöier at TEATERi, The book of the broken superheroes in the beginning of last year. It is directed by Rebecka Cardoso and premiered at the cultural centre Ödlan in Jönköping on the 10th of February 2021. Last year he also starred in the radio drama En annan Albin which aired on Sveriges Radio and in the award winning movie The Emigrants directed by Erik Poppe.

In the fall of 2020 he rehearsed and translated the new play BOY at TEATERi, by acclaimed dutch writer/director Carly Wijs. The production opened on the 20th of December at Kulturhuset in Jönköping. Earlier that year he also performed in Polarörnen directed by Thaddeus Phillips while simultaneously touring around Sweden with the monologues Evil and The Ballad of Pondlife McGurk.

In 2019 Jesper starred in five different plays at TEATERi such as Spring Awakening directed by Bjorn Dobbeleare and the Edinburgh Festival Fringe sell-out show Beethoven in Stalingrad. Apart from those shows he was also the executive producer for another five productions, among others The Arrival and Midnattståget till Marrakech.

The year before, in September 2018, Beethoven in Stalingrad opened in Sweden at Kulturhuset/Stadsteatern in Stockholm. Later in the spring Jesper performed in I Bauerskogen at Smålands Musik and Teater and toured with Evil. Earlier that same year he also starred as Tony in Mike Bartlett’s BULL a production which had its Swedish premiere in the early autumn of 2017.

Between 2007 and 2017 Jesper was a member of the ensemble at the repertoire company Mittiprickteatern, one of the oldest and most esteemed independent theatre companies in Sweden. Mittiprickteatern is located in the centre of Stockholm but a major part of the performances has been on tour all around Sweden but also internationally. At Mittiprickteatern Jesper starred in more than 15 productions among others Om det var krig i Norden and Fair Play which both ran for several years with over 250 performances each. He also played the title role in Othello, Snödrottningen and Robin Hood. The latter two in collaboration with Parkteatern in Stockhom.

Before and simultaneously with being a part of Mittiprickteatern Jesper has worked with other companies as well such as Cirkus Tigerbrand and Juliettetrion, Along side these engagements he has also created his own shows often in collaboration with various musicians. These productions have often contained his own writing mixed with materials from different poets or adaptions of stories by for example Mark Twain and Ivan Turgenev.

Apart from working as an actor Jesper has also translated, produced and directed several plays for TEATERi, Arin Teaterproduktion and SMOT. Since September 2017 Jesper is an actor at Teateralliansen.

Supplementary to his acting degree Jesper has received a Master of Arts at Uppsala University with a major in History of Ideas and Science. 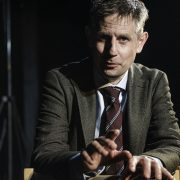 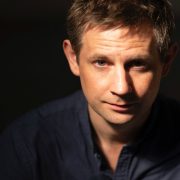 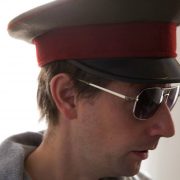 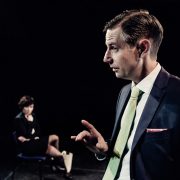 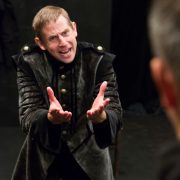 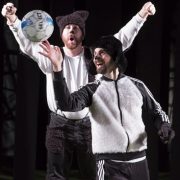 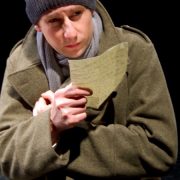 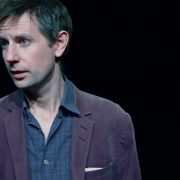 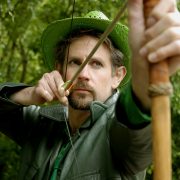 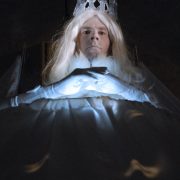 Testimonials and Reviews
I recommend him without reservation as an artist, a person and a worker.
Austin Pendleton

the performance is carried along by the sheer talent of the solo performer, who completely owns the stage and every single mind in the audience…
FringeGuru on Evil

Arin is utterly superb in a conversational and naturalistic performance that beautifully realises Erik’s complex character.
Broadway Baby on Evil

it’s brilliantly performed by Jesper Arin […] he lays out the story in a cool, matter-of-fact tone, never flinching from detail, drawing us completely into the narrative.
Bouquets & Brickbats on Evil

Arin transforms himself from one man to the next, bringing to life fathers, sons, husbands and lovers through distinct gestures and expressions. The performance is mesmerising
Midlands What’s On on Beethoven in Stalingrad

The emotive and powerful performance of Jesper Arin provides the focus of the play […] proving intensely brutal in its emotional honesty.
Broadway Baby on Beethoven in Stalingrad

Jesper’s tale tells is gripping and distressing […] there is no self-indulgence here, just honesty […] This is a masterclass in art of storytelling.
Broadway Baby on Evil

A real home run to enjoy… The story is moved forward through a brilliant ensemble work by Stanislaw Frackowiak and Jesper Arin.
Sörmlands Nyheter on Visiting Mr Green