For Arin Teaterproduktion whether creating our own productions or in collaboration with other companies our aim is always the same; to move our audience emotionally and call for reflection through the use of words, music and pictures. In our effort to achieve this we always place the story at the centre of our productions. The story is our guide in which hands we let ourselves encounter new ideas, perspectives and be brought out into new worlds. We invite you to join us on that journey!

Our ambition is to reach as far a we can with our productions and therefor we perform all our plays in both English and Swedish. In accordance with this we also want to loosen up the genres: mixing drama and comedy, music and theatre but not least the division in age. The reason for us to producing our shows is making as many people as possible feel connected to the worlds we present, to be moved emotionally or intellectually, preferable both. To make the centre of our production, the story, connect with the audience no matter age or environment.

Arin Teaterproduktion was founded in 2014 but has long before that created performances under different names and in various constellations. The first play that we produced was an adaptation of the quirky novel Adam’s diary by Mark Twain. It opened at Lilla Teatern in Uppsala, 2000. The year after that we staged A month in the country based on Ivan Turgenevs play with same name. To Turgenevs words we added live music and after that Arin Teaterproduktion has made several collaborations with musicians in various forms such as Juliettetrion, SMOT and together with ensemble élucian. We want to explore how text and music can intertwine in order for the two art forms to seamlessly mix and enhance each other and most importantly in the end the story that is being told.

Our production Beethoven in Stalingrad was created as a continuation in this search a show that is still on our repertoire together with Evil and The Ballad of Pondlife McGurk. 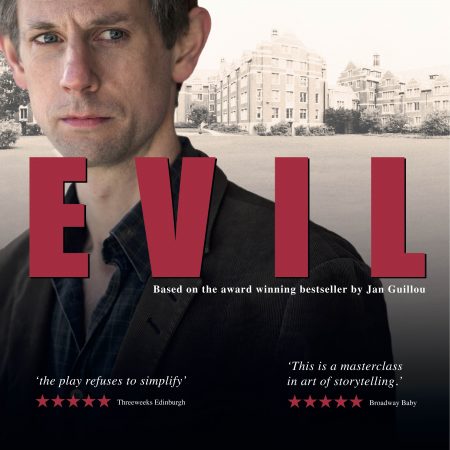 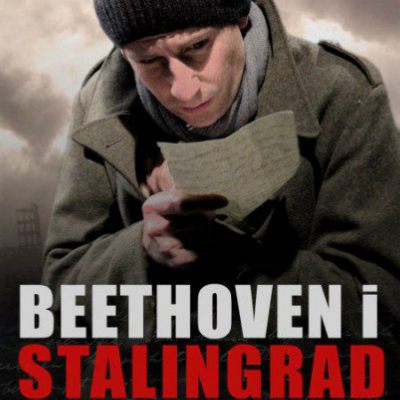 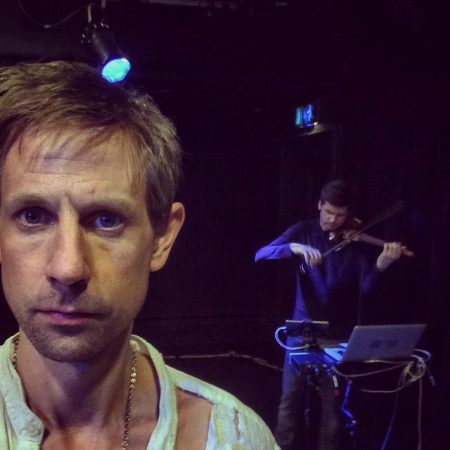 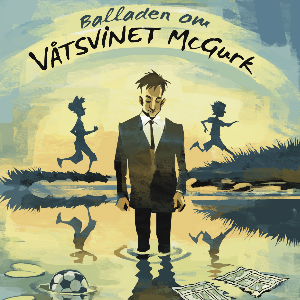 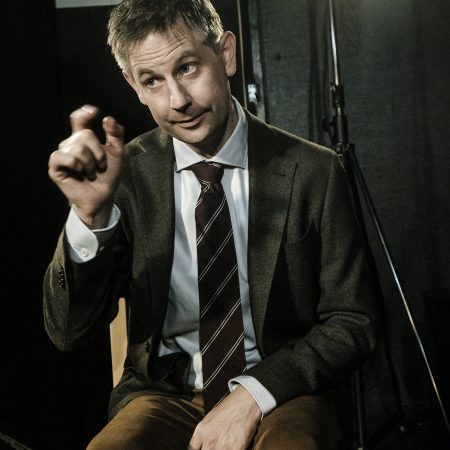