“You have to fight evil.
You can’t say you’re going to do it
some other time or at some other place”

At home, Erik is abused by his father. In school, he is a gang leader. After being caught stealing he gets expelled and sent off to the boarding school Stjärnsberg.

At Stjärnsberg Erik quickly becomes friends with the quirky and intelligent Pierre. He is determined to leave the violent past behind and focus on his education. But as the other children start picking on Pierre, Erik’s principles and loyalty are put to the test. The traditions at Stjärnsberg force Erik to make a choice – keeping quiet and saving himself or by opposing the system jeopardizing his own future.

The play is based on the bestseller and award winning novel by the renowned journalist and author Jan Guillou and adapted for the stage by Benny Haag.

In 2015 Evil was  invited to San Fransisco International Arts festival and Kansas City International Theatre Festival. Evil has been performed in Stockholm, toured extensively in Sweden and had three critically acclaimed runs at the Edinburgh Festival Fringe.

And what does the critics say…
“there’s no excuse for missing this fantastic, haunting tale of coming of age.” ★★★★★ FringeGuru

”This is a masterclass in art of storytelling.”
★★★★★ Broadway Baby

”leaving us uncomfortably pondering the questions it raises and wondering about the evil lurking in all of us.”
★★★★★ Threeweeks Edinburgh

“…this is a remarkable piece of storytelling that deserves to be seen by as wide an audience as possible.”
★★★★1/2 Bouquets and Brickbrats

”It is a book, already a film but is it a stage play?[…] The answer is yes it is.  The play brings something new to it all and the fact that it is sold out  tells me that I am not alone in thinking that.”
Recommended Show by FringeReview 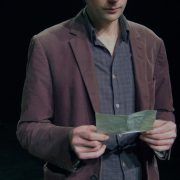 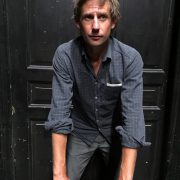 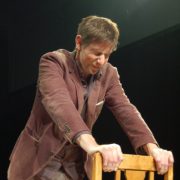 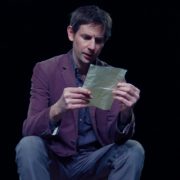 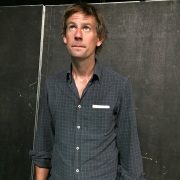